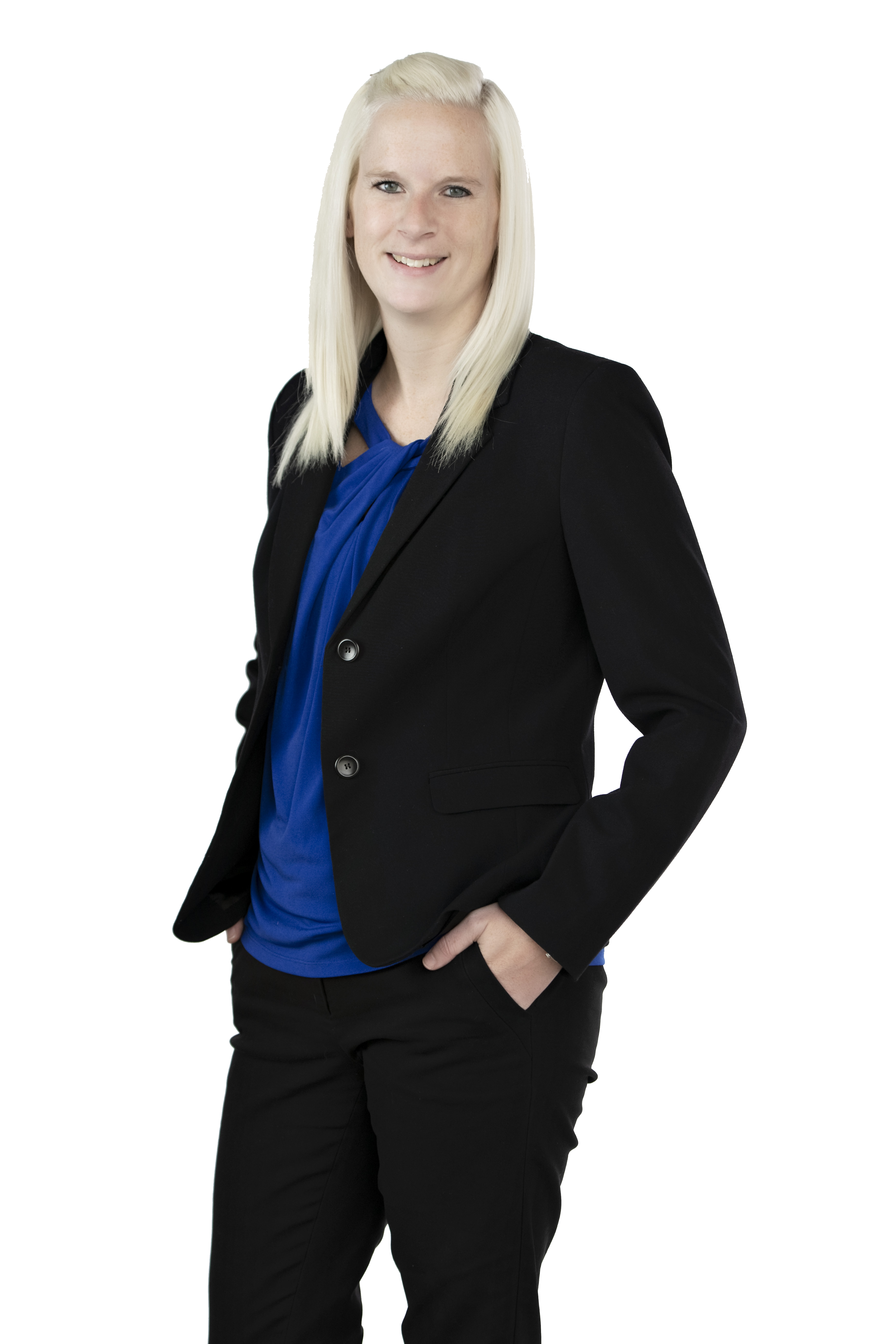 Rachael is a shareholder with Smith, Mills & Schrock Law. During law school at Drake University Law School, Rachael was a member of the Drake Law Review as a student writer. Rachael was a student attorney in the General Civil Clinic, working on cases involving divorce, guardianships, and adoptions. In the fall of 2017, Rachael served as an extern to Justice Hecht at the Iowa Supreme Court. Rachael was also part of the Arbitration team and AAJ Mock Trial team while at Drake, where her team won the National ABA Arbitration Competition in 2018. She was one of ten Drake Law students accepted into the Order of the Barristers, which is a national organization that recognizes top law students who demonstrate exceptional skill in trial advocacy, oral advocacy, and brief writing. She was further awarded the Rodney L. Hudson Senior Advocacy Award, which is presented to a senior student who is judged by the moot court adviser to have given the most outstanding overall performance in moot court competitions throughout his or her law school career. One of the most memorable parts of law school for Rachael was traveling to New Orleans over spring break of her first year to volunteer for the Pro Bono Project. Rachael spent a week preparing a divorce clinic for 30+ individuals, where she drafted divorce petitions and scheduled clients to meet with their pro bono attorney to start their divorce proceedings. Rachael started at Smith, Mills & Schrock as a summer law clerk in 2017 and transitioned into an attorney role upon graduation and passing the Iowa bar.

Outside the office, Rachael enjoys spending time with her husband Alex and their basset hound, Fella. She also enjoys spending time with friends and family, especially her niece and nephew. Rachael can be found cheering on the Iowa Hawkeyes, Green Bay Packers, and Boston Red Sox. In the summer Rachael enjoys traveling to Table Rock Lake to visit her grandparents, fish, and water ski.

Get latest news and information from Smith Mills & Schrock